What the hell is this pricing tactic?

Day-to-day demand drill-down computed with fleet constraints and market situation should give the Car Rental suppliers the most profitable output. 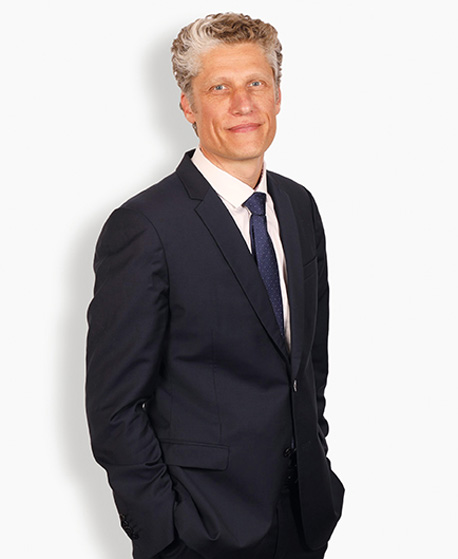 As any Revenue Manager in any industry, we are struggling to bring the most advanced intelligence in our analytics in the smartest way possible. Day-to-day demand drill-down computed with fleet constraints and market situation should give the Car Rental suppliers the most profitable output. But it is without taking into consideration human erratic mistakes and/or lack of tools to pilot the activity.

In the above illustration for a 7-day rental in Economy car departing on 26 December 2015 in a key airport in France, we can clearly identify the typical mistakes done by non-revenue managed pricing tactics. To understand better the reading of the graph, the x-axis shows the market survey dates run from early September 2015 till yesterday for all competitors available at the time of canvassing. At WeYield, we call this graph Pricing pace. It is one of the features of our rate shop analyzer, Rateshaker.

What can be learned from this?

This erratic pricing behavior is just crazy and triggers a last-minute behavior of the customer. Which is exactly the opposite of what Yield Managers want to achieve! Eventually dropping the price to be the cheapest could be a valid option as long as the market is not broken. It could make sense to be 5 or 10% cheaper than the cheapest but what is the hell pulling down the market dividing the price by two? If there was not any demand for the past three months, suddenly, a price fall will not create one. It will just dilute the small revenue expected and spoiled the demand for the other suppliers. Last but not least, internally, sharing precise information between Fleet and Yield enough in advance is crucial to set the prices in a proper way, avoiding to close the sales.

Let’s make a wish in this Christmas period: may Santa Claus offer intelligence for all the Car Rental industry.

Expert in Revenue Management and Pricing in the Car Rental industry for 20 years, I aim to share my optimization experience with our customers throughout the world. I am specialized in revenue maximization, pricing strategy, yield management, reporting based on AI.

How to prepare the yield management transformation? 5/5

How to prepare the yield management transformation? 4/5

Subscribe to our newsletter and be the first to receive the most relevant information and best practices on revenue management.

Thank you! Your submission has been received!
Oops! Something went wrong while submitting the form.